What July might have lacked in quantity, it made up for entirely with quality. The quality of one game, to be exact. Mega Man Unlimited has leaped over the majority of games I’ve played this year and directly into my heart. That isn’t to say there weren’t other games released in July worth playing, but with such a sparse list of games this month, Mega Man was able to reign supreme without much challenge. August already looks crammed with games, and from this point on, 2013 doesn’t look like it’s letting up. I can’t wait. 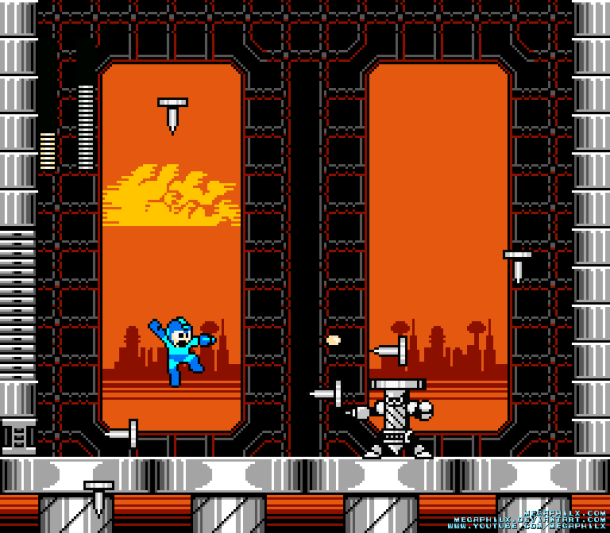 What else is there to say? I went into quite a bit of detail on why this game is so special here, and I’ve been practicing my mad skillz over here. Mega Man Unlimited is a fantastic example of bringing back what we all used to love about games of a past era, while updating them to feel fresh. The team at MegaPhilX has come closer to crafting a modern classic than I ever expected, and deserves more praise than I can deliver here. Shovel Knight is still probably my most anticipated game coming, but Mega Man Unlimited has definitely done a lot to fill that void of old-school 2D goodness. 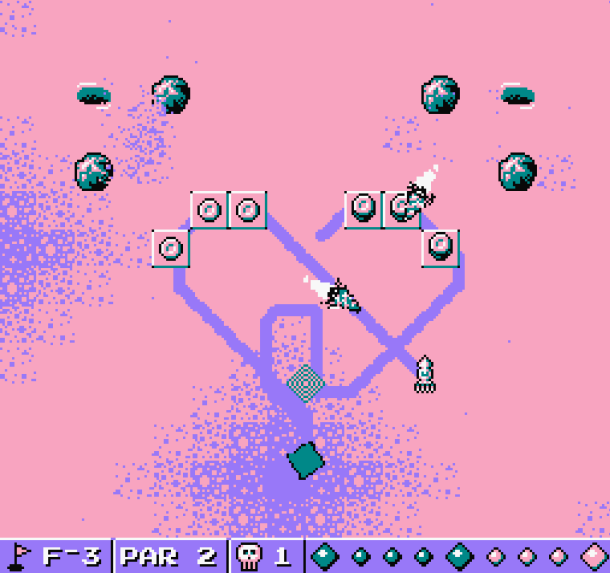 A top-down speed maze bullet-hell-ish golf game with squids and aliens? Alright. Time Squid has you navigate obstacle courses while avoiding the creatures of the sea. It’s a good concept executed smoothly, leading to some frantic score chasing excitement. 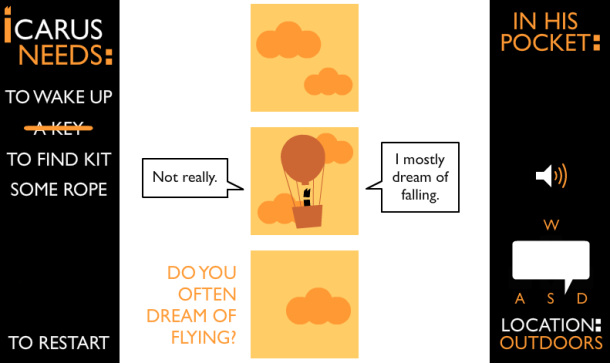 A light adventure game in a style of a comic book, Icarus Needs is a really interesting way to spend about five minutes. I haven’t ever played anything like it, and it’s a breath of fresh air to see this kind of a new idea done as well as it is.

Cube World: It’s a super interesting idea for a game with a great art style. I’m still not sure what to make of it (it’s still a little barebones), but it’s going to be a good game to watch as it undergoes changes through it’s current alpha state.

BRICK[bricksmash]SMASH: A brick breaking experiment into insanity; I dare you to finish this one.