As everybody packs up their bags and heads out, let’s take a look at what Sony’s Gamescom conference entailed. It was a pretty fantastic showing, and Sony’s taking home just as much good will as always. Price cuts, new games, and the first to blink on a console release date. Keep it up guys.

Tequila Works’ new project is Rime, a cel-shaded adventure on PS4. It looks so pretty.

LittleBigPlanet Hub, a free LBP experience will launch on the PS3 later this week.

Shadow of the Beast is being “reimagined” for the PS4. If you haven’t heard of it, (be honest, you haven’t) this is it.

N++, Hotline Miami 2, Starbound, Volume, Wasteland Kings are slated to debut on the PS4 and Vita. So many good indie games heading in Sony’s direction.

The Chinese Room (Amnesia: A Machine for Pigs developer) has announced Everybody’s Gone to the Rapture, launching exclusively on the PS4 and Vita. Looks great, but we’ll see if A Machine for Pigs is great before we start getting too excited.

Minecraft will be available for PS4 at launch. More Minecraft for the people who haven’t played Minecraft.  Also, I’d like to come see the rock you live under sometime.

Gran Turismo 6 will be heading to the PS3 on December 6. THERE WILL BE CARS.

Fez is being ported to PS3, PS4 and Vita, and there’s no Phil Fish in sight. 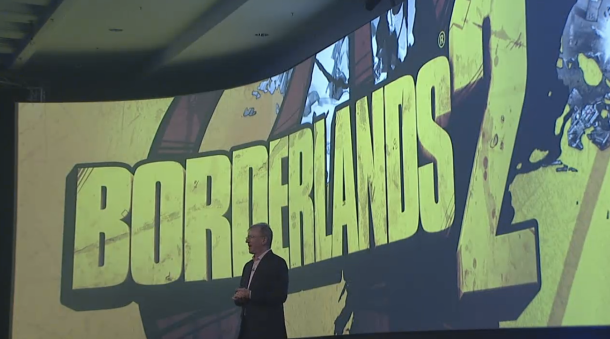 Borderlands 2 is coming to Vita, but no release date or timeframe has been mentioned.

The Binding of Isaac: Rebirth will be coming to PS4, Vita and Steam early in 2014. A fully redone version of one of the best games of this generation? I’ll take two, thanks. 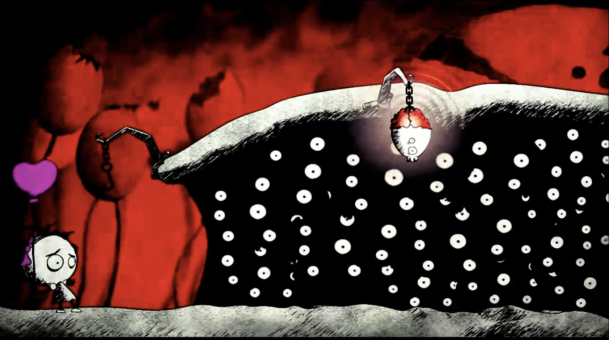 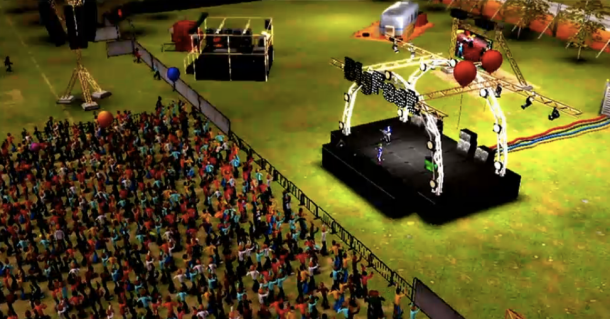 Big-Fest is a free-to-play music festival promoter thingy coming to the Vita. It could be neat… maybe… I guess?

The prices of Vita memory cards will be cut soon, so now they’ll finally be less than infinity dollars. Seriously, it was time. UPDATE: After the conference the 32GB cards were announced to now cost $80. That’s still really expensive.

The PlayStation 4 will be launching in North America on November 15, and in Europe on November 29. The real next gen starts here.