I’m back, you’re back, and The Spooky is back. Welcome to the Sixth Edition of Getting Spooky. Glad you could make it. Yes, I have seen David Pumpkins. It was good.

Let’s start off with something kind of culturally relevant. With Pokemon GO bringing our favorite little monsters back into pop culture lexicon, I was once again sent down the path of reading lots of Pokedex entries. Those things get weird, fast.

Taking a quick look at my favorite Pokemon, Haunter, that dude will do you wrong real quick. (Thanks Bulbapedia!)

Haunter will stalk you in the dead of night when no on else is around, lick you, and watch you fall to the ground and seize to death. In the anime he’s all like, “haha look at me I’m a silly ghost and I make funny faces ha ha lol!” and then as soon as the show ends, he turns around and literally murders someone just to watch them die. All Haunters should be in jail.

Watch it for Stephen McHattie’s best performance ever if for nothing else, but it’s also hella spooky, too. During a live segment on his radio show, he starts getting strange call ins from local residents about weird happenings in a nearby town. I can’t say much more. You’ll see why.

Please show me something cuter than the Ty series’ of spooky characters. This one’s name is Grimm. His tag reads:

“I like to tell real spooky stories
But none of them will be real gory !”

I’m not getting paid for this. This is not an ad. But these things bring wonder and joy to all and deserve praise. I love you, Grimm.

Here is some official artwork of Big Boo and his friends from Mario Pinball Land.

Tag yourself. I’m top left Boo, with one hand on my friend’s shoulder to show affection and staying back a lil to let my friends have fun but having a good time with one hand raised to be just spooky enough but not too spooky

This is what happens when you Google the word “pumpkins”

This is what happens when you Google the word “pumpkinz”

Sikkk brah. Internet I have very many questions. How did we even come this far. But…uhh…

You know how you like walk into Walmart on October 3rdish and see all of the big grim reaper inflatables and ghosts and stuff everywhere and you smile very big for maybe I don’t know five minutes. #relatable #spooktober

This is still one of the best pieces of content on twitter.com

Tbt to Halloween when I dressed as the babadook but my friend's house had more of a grown ups drinking wine vibe pic.twitter.com/PoGKUFeLLw 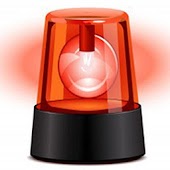 Yes, that’s confusing, and stopped me from playing it until I discovered it on accident last year.

This is a full fledged sequel to the original 1999 PC *masterwork.* It came out on Wii in 2010 and is very, very good. Totally new levels, puzzles, everything. Play it with friends who will yell out objects on the TV with you.

Yo so let me tell you about Mist the Ghost. 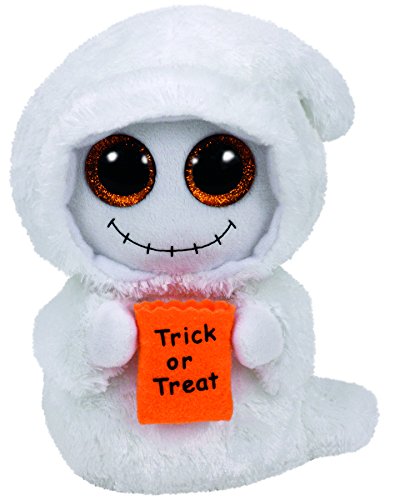 “Seeing a ghost is a real scary sight

but don’t be alarmed I’m not much of a fright!”

HarshlyCritical’s YouTube channel is a good place to be for good ‘ol fashioned spookin.

So umm, humans can sometimes horrifically turn into Pokemon?

Oh hey uhh, I know we talked about it before and you probably didn’t watch it…but Yamishibai season 3 came out and it’s still really good. So…just give it a shot, okay? Each episode is 3 minutes long, and no, they’re not all winners. But they all establish a great spooky mood in that short amount of time, and the best ones? Oh man oh man oh man. You’re missing out.

This is such a dumb thing that I’m glad exists. Sonic Adventure 2 is a constant force for good.

Just look at them go!

Anatomy is a good video game about listening to cassette tapes scattered throughout a dark house.

“Every house is haunted.”

If that sounds interesting to you at all, toss KittyHorrorShow three bucks and get ready to get spooked.

Get a copy of PT or any scary game in VR (I recommend Until Dawn: Rush of Blood) and make your friends play in a dark room. Grab them when they least expect it. It’s awful.

Thanks once again my spooky buddies for dropping by to look at dumb pumpkins and talk about weird Pokemon. I will see you all again soon. Have a safe and spook-filled Halloween.

Here is a still from the Halloween level of Puppeteer, a great game that you’ve never heard of. 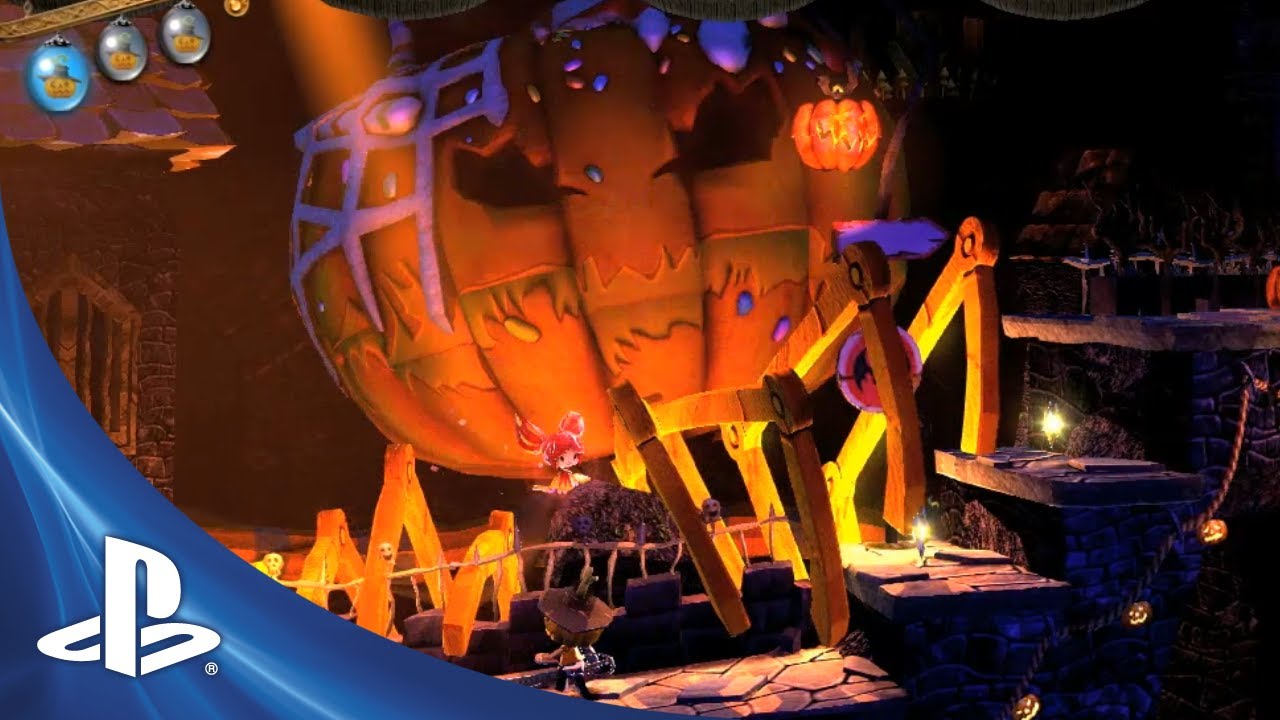 And here’s a link to past Getting Spooky posts if this wasn’t enough for you.